How Tef Poe Is Using Art To Celebrate The Full Story Of Ferguson And St. Louis

In 2014, activists in Ferguson, Missouri sparked a worldwide stir with their protests in the wake of Mike Browns untimely demise at the hands of officer Darren Wilson. For over three years, Ferguson residents and other freedom fighters took to the streets to affirm the everlasting mantra, No justice, no peace. Documentaries like Whose Streets? chronicled organizers daily brushes with law enforcement.

What happened in Ferguson made Black liberation and police brutality a hot button issue. It activated young people all over the country to fight for what they believed in.

But what was once daily, on-the-ground coverage of the movement eventually faded. Some of the organizers who descended upon Ferguson to chronicle the uprising parlayed their newfound fame and left the city. TV news cameras did, too. But the fight is still on. Count St. Louis rapper/activist/artist Tef Poe as one of the chief advocates of that crusade, and hes using art as part of that mission.

The 37-year-old Tommy Boy Records signee was known for radical messaging in his music before 2014. When Missouri governor Jay Nixon co-opted Poe’s words during a speech, his anger-fueled “War Cry,” a song that sounds exactly like it sounds. He called out Nixon and other St. Louis politicians as “cowards” and “slave catchers.” His personal experiences running and getting chased by cops in Ferguson and Baltimore (during his participation in their 2015 uprising) further bolstered a lyrically-dense catalog with songs like Believe Me and Which Side Are You On with friend and ally Talib Kweli, where he affirmed God got me, copy? I ain’t scared of a f*ckin’ tank. 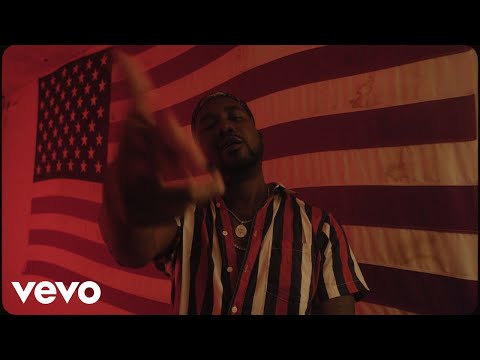 Tef, who was born-and-raised in St. Louis, is an outspoken voice against white supremacy and systemic oppression, projecting his opinion with a galvanizing fervor and intellectual precision. He, like many other St. Louis residents, felt like, “Mike Brown could be their cousin. He could be the dude that stayed across the street from him…you know the reality of the circumstances is different than somebody watching it from afar. ”

His work in Ferguson gained visibility which allowed him to garner a partnership with Harvard University, who hes been working with for three-to-four years. He was previously a fellow of the Universitys American Democracy Program (ran by St. Louis native Prof. Walter Johnson) and the Nasir Jones Fellowship, which allowed the Thank God For Nas rapper to meet Nas.

Eventually, Professor Johnson came to Tef with the idea to use funds from Harvard and philanthropists to purchase dilapidated properties in St. Louis and turn them into art spaces. They eyed a former police station which they intended to turn into an art space with studios, galleries, and places for people to sleep. The project ultimately became too costly. But undeterred, Tef and his peers did what they were bred to do: they bounced back and built a movement with the resources they had.

Tef shifted his altruism into the #InTheCity Fellowship at Harvard University. Six young St. Louis artists, of all disciplines, will have the chance to perfect their craft and tell stories about St. Louis that isnt defined by oppression and trauma. Speaking by phone, Poe says the fellows will curate an Arts exhibit in Cambridge, and also directly serve the St. Louis artistic community, with an exhibit at St. Louis African American Arts Museum in Griot.

One of the fellows, Nyara Williams, has said that the Fellowship will really get us to immerse ourselves in St. Louis and the culture in our community, so, for me, it will really challenge me as a visual artist to explore my relationship with my city.

Poe says that during his initial experience in Cambridge, he felt like a fish out of water and was figuring out how to keep a stronghold on my authenticity. But he eventually found his footing, and is mastering the balance of leveraging institutional power and doing hip-hop at the same time. The Fellows will be working through May 2020. But Tef says its his everyday job to entrench the Fellowship as an annual opportunity for young St. Louis artists, who are in dire need of opportunity not just for survival, but artistic expression.

In the mid-2010s, movements like his Hands Up United organization, the Black Lives Matter organization, and activists like the late Darren Seals were fighting to abolish state-sanctioned violence that cost Mike Brown and other young Black people their lives. But Poe notes that since then, The police started to kind of buckle down even tighter to keep the little bit of power that they did have left in the situation. So I think it’s a little bit more confrontational than what it used to be. 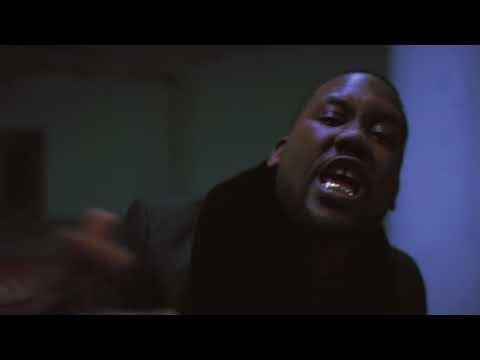 The Ferguson Police Department has increased the number of Black officers, but thats a performative gesture that doesnt solve a systemic problem of American policing. The problem with the police is still there. But a lot of the activists who garnered notoriety in 2014 arent. We saw how gangster the activists, (and) philanthropist community really was because a lot of people came here, built platforms for their caring situations and then got the hell out of Dodge because they don’t want to really be held accountable to other people’s opinions, he says.

But he feels like the city can continue to rely on each other, because the spirit of the movement is still there:

Beyond that war, theres a humanity thats often forgotten in discussions of places like Ferguson, Baltimore, and Chicago. There is despondency, there is anger about poverty and civic negligence. But a full human experience dictates that theres always more. And the #InTheCity Fellowship will give some St. Louis youth kids the chance to show the full breadth of their experience. 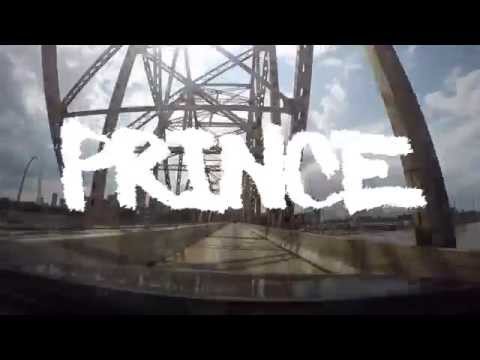 Tef says that he believes people overlook St. Louis place in Black art history. He called East St. Louis a forgotten relic of Black history, with the likes of Miles Davis, Betty Davis, Jimi Hendrix, Marvin Gaye and more legendary acts traveling through the area, performing, and likely gaining inspiration. I’m for real, for real, just a seed of that lineage, he contends. Then somebody going to come after me and keep it going too.

Hes setting up the next generation to do that with #InTheCity just like he did with Hands Up United, which was initially going to be a record label but morphed into a community servicing vessel at the height of the movement. He adds, You probably wouldn’t see me running for office and you probably won’t see me as a surrogate for a political campaign for a Presidential candidate, but you will see me trying to find means to make people’s needs.

Hell be continuing that fight with figures like Kayla Reed of Action STL and T-Dubb-O, an activist and artist who Tef is creating an album with. What Tef envisions for Ferguson and St. Louis is a continuation of a movement that starts with the basic premise that everybody deserves freedom, man. So everybody deserves for their humanity to be respected. And everyone deserves a chance to tell their story.

The Entire Plot Of Sonic The Hedgehog Recreated From Baffled Reviews

Pull Out For What: TLC’s “Doubling Down With The Derricos” Features Fertile Black Family With 14 Babies On Babies

BBNaija: Wathoni Asks Kiddwaya About Things He Told Her (Video)

#FreeZephi: This 16-Year-Old Sex Trafficking Victim Is Being Held Responsible For Her Trafficker’s Crimes

BBNaija: Steamy session between Kiddwaya and Erica after their first kiss