This followed the Court of Appeal judgement which on Monday validated Abioduns victory as winner of the last gubernatorial poll in the state.

Akinlade and his party had approached the Court of Appeal, Ibadan Division, seeking to upturn of the tribunal judgment which in September upheld the governors election.

Speaking yesterday when he received in his office some executive members of the State APC, on congratulatory visit, Abiodun said it was time for all to work together for the progress of the state.

A statement issued by his Chief Press Secretary, Kunle Somorin, quoted the governor to have said his administrations doors were open to those who wished to join hands with him to move the state forward.

Kindly take one minute (1) of your time to fill out this short question.

This questionnaire is designed to sample readers’ opinions regarding what the feel about Daily Trust newspaper advertisement; it is not intended to used for any purpose other than to improve the quality of our newspapers. Any information provided will therefore be treated as confidential.

DISCLAIMER: Comments on this thread are that of the maker and they do not necessarily reflect the organizations stand or views on issues. 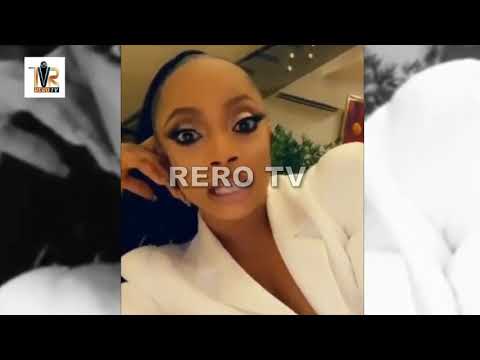 I Will Not Go Naked For Any Amount – Actress Judy Austin