The much anticipated 2019 Kaduna International Polo Tournament is already on us with the defending champions, EL- Amin leads 39 other teams from across the country bracing for another titanic quest for laurels as the prestigious festival celebrates another epoch, the Centenary edition of the Georgian Cup.

President of Kaduna Polo Club, Suleiman Abubakar this to Polo Royals, that everything is on ground for the grand festival billed for the foremost Murtala Square with an unprecedented entry and a loaded five teams Georgian Cup meltdown.

Polo Royals can authoritatively report that a fortified field of four teams will confront one another in the race for the event’s second prize, the Emir of Katsina Cup, just as twelve ambitious teams are lining up for the intermediate Imani Cup rumble.

The event’s second most wanted prize, the Emir of Katsina Cup, Imani Cup and the crowded EL-Amin cup, have all the recipes of a trench war, as over forty teams comprising traditional rivals and ambitious newcomers, are all heading to Kaduna for the showdown.

The ever vibrant EL-Amin Cup that offers a monetary reward for the best player, has all the recipe of trench war with 20 ambitious and daring teams dominated by beginners and rookies are all heading to Kaduna for the  weeklong Georgian centenary showdown.

Preparations for the fiesta, was at its peak last Sunday, as corporate giants,  state governments and  individual donors committed millions of Naira at a Cheque  Presentation Night, that saw Kaduna Polo Club raise funds  for the hosting  of the grand polo festival.

Big corporate sponsors and institutional donors who yearly back the  annual polo festival include First Bank Nigeria Plc who has retained its  traditional sponsorship of the Georgian Cup annually since 1919.

Billed to thrill from October today, and end with fanfare on October 20, the event is reputed to be one of the biggest sporting festival in the north. The event will feature over fifty top class matches with over ten foreign professionals from Argentine, Europe and South Africa, showcasing their talents.

According to the Kaduna Polo Club boss, Abubakar the Georgian Trophy celebration countdown that started last year as Kaduna  celebrates the centenary of the introduction of the noble game in the city and the 100th edition of Georgian Cup competition, promises to be another epic celebration.

“The tournament committee has gone the extra mile to include notable innovations that would deliver good value for money and time to our  esteem sponsors, special guests and the thousands of polo buffs and   tourists, who will be part of the grand festival” Abubakar assured.

Last year, thousands witnessed the biggest polo event in Kaduna.  The Centenary epoch festival was far more than balls and horses as host Kaduna Club showcased many events off the pitch that befittingly lit up the celebration and made the fiesta such a memorable carnival.

Topping the list of these events was the Investment Summit conducted by a Swiss-based financial firm, targeted at growing its businesses in Nigeria.

There was also the Armed Forces Day, to celebrate the cordial relationship between the Nigerian Army and the introduction of the king of games in Kaduna and indeed the country, and a Legacy Award at the foremost Sir Ahmadu Bello Foundation Hall in Kaduna, which honours patrons, sponsors, benefactors and polo legends with lifetime awards.

An all night musical concert, with Run Town leading a star cast performance preceded the closing and prize giving ceremony of the grand Centenary polo festival that came to a memorable peak, after thrilling for ten days in the political headquarter of northern Nigeria. 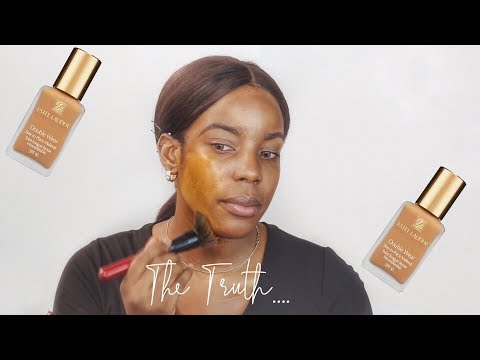 US Rapper, Chynna Rogers, Dies At 25

Drake Is Praying For Harsh Justice In The George Floyd Case