The former Sweden international announced he was ending his two-year spell with Major League Soccer side LA Galaxy at the end of 2019 and Milan remain his preferred destination should he return to Europe. 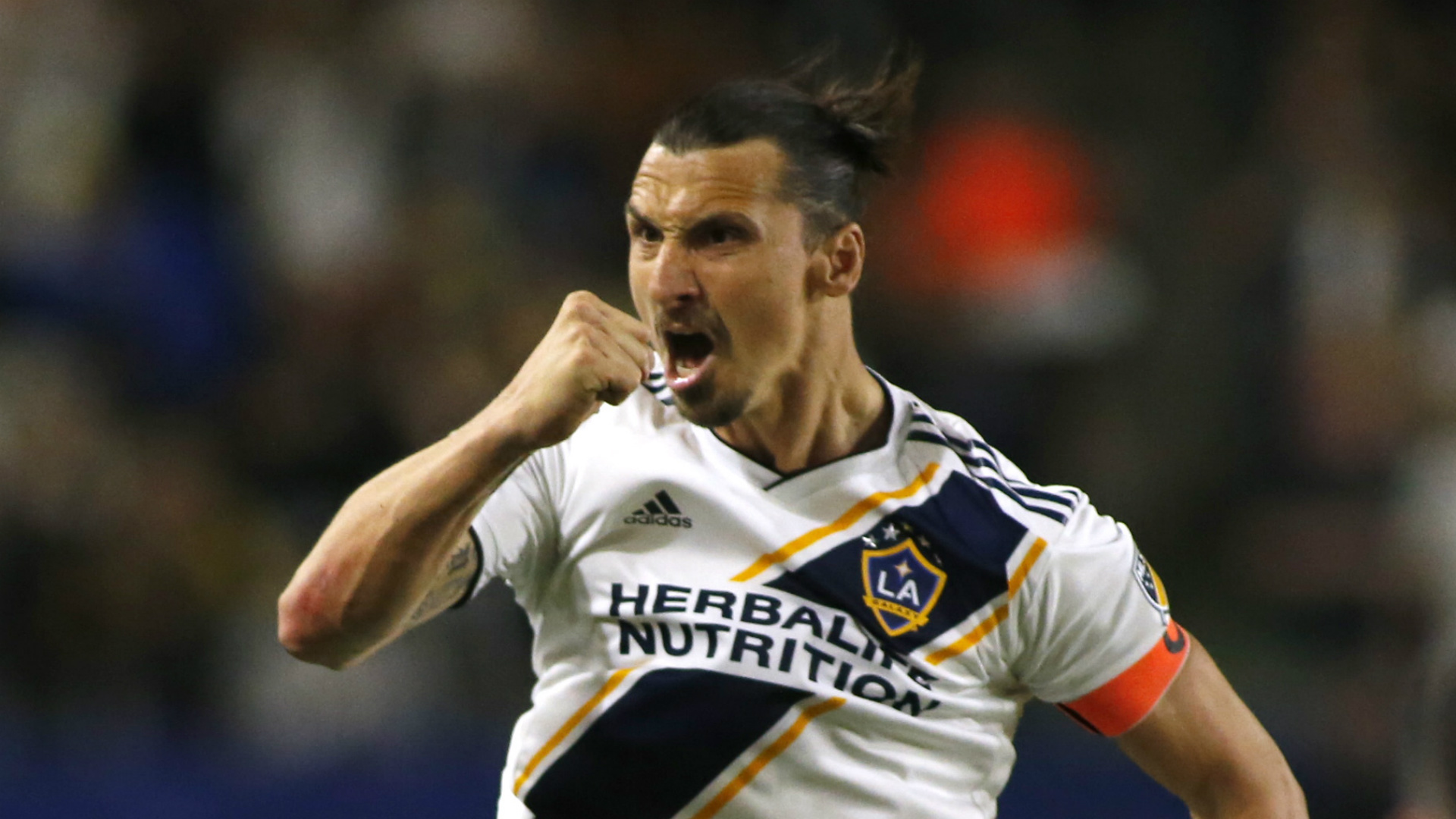 However, despite various meetings between the forward’s agent Mino Raiola and Milan’s hierarchy, both parties are yet to agree to a deal with the financial aspects of the deal proving a stumbling.
Sources told ESPN FC that Ibrahimovic’s camp is waiting for a response from Milan. There is still plenty of time to find an agreement, though, as the ex-Paris Saint- Germain forward is still under contract with the Galaxy until Dec. 31.
The Ibrahimovic case is still quite divisive at the Milan board level as he does not fit in the club’s transfer strategy which is to push young players. Signing him would represent a departure from the recruitment policy employed over the last year when all signings have to be 25 or under.
More importantly, his wage demands of 230,000-a-week are far too high for his former club.
However, the 38-year-old is aware of how much Milan needs him. They are in the market for a top striker as their two options, Rafael Leao and Krzysztof Piatek are struggling for form this season. Recruiting Ibrahimovic would be a huge coup marketing-wise too, especially the year of Milan’s 120th anniversary.
Ibrahimovic played 85 games in all competitions and scored 56 goals between 2010 and 2012 with AC Milan, winning the Serie A title in his first season.
In December’s edition of GQ magazine, Ibrahimovic talked about his future and seemed to validate the AC Milan option.
“I will join a team that has to win again, that has to renew its history, which is looking for a challenge against everyone,” he said. “Only then will I be able to find the necessary stimuli to surprise you again. I will see you in Italy soon.”
The interview was made a few weeks ago so it doesn’t reflect the state of the negotiations between Ibrahimovic and Milan at present.
Read AlsoIbrahimovics House Vandalised After Buying Rival Club
Nevertheless, Fiorentina have teased their own fans on their social media channels by posting a tweet referring to the GQ interview, which read: “Looking forward to having you back in Italy I

BBNaija: It Was Difficult Not To Have Sex With Kiddwaya – Erica Tells Tolanibaj (Video)

Covid-19 pandemic worsens the US gender pay gap, with women losing out

And Away We Go: Joe Biden Announces That Senator Kamala Harris Will Be His Vice President Running Mate