As if starring in the highest-grossing movie of 2021 (and eighth highest all time) wasn’t enough, Tom Holland might also appear on one of TV’s buzziest shows. Following the season two premiere of HBO’s Euphoria, Siyon Foster, who plays Virgil, posted a number of behind-the-scene photos, including one that appears to show the Spider-Man: No Way Home actor in the background. There’s no official confirmation that Holland will make a cameo, but between the photo, him visiting the set “at least 30 times,” and the fact that, oh yeah, he’s reportedly dating Zendaya, it’s a possibility.

“I really feel like we just need Spider-Man to come in and save the day. Because Highland’s f*cked up,” The White Lotus actress said in a video for IMDb, referring to the high school where Euphoria takes place. “Crossover. Euphoria meets the MCU.” Zendaya chimed in, “I don’t know how Disney would feel about that.” She’s right: Disney is fine with high school-set shows, but only if they’re musicals (and now I would really like to see Euphoria stage a musical episode).

While promoting Spider-Man: No Way Home, Holland was asked whether he’d be interested in being on Euphoria. “Listen, I have been petitioning for this for a long time, and it has not happened yet and I’m very disappointed,” he said.

At least we have this great moment in Tom Holland and Zendaya history. 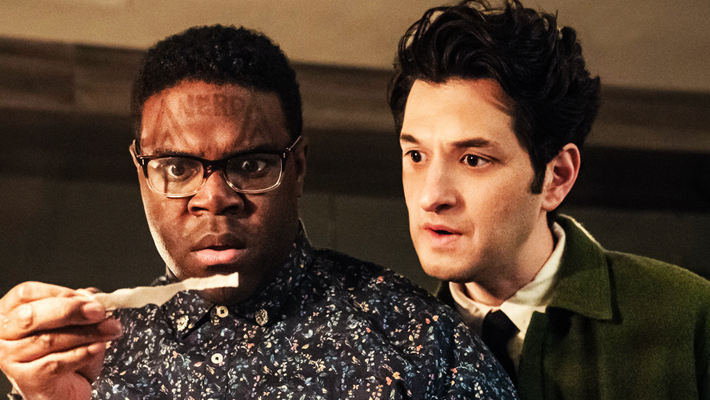 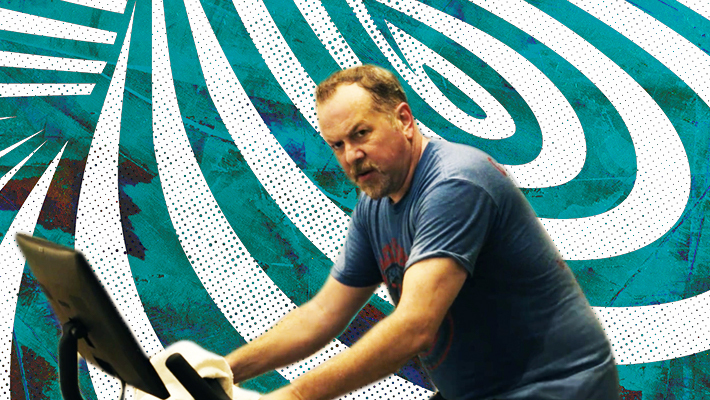 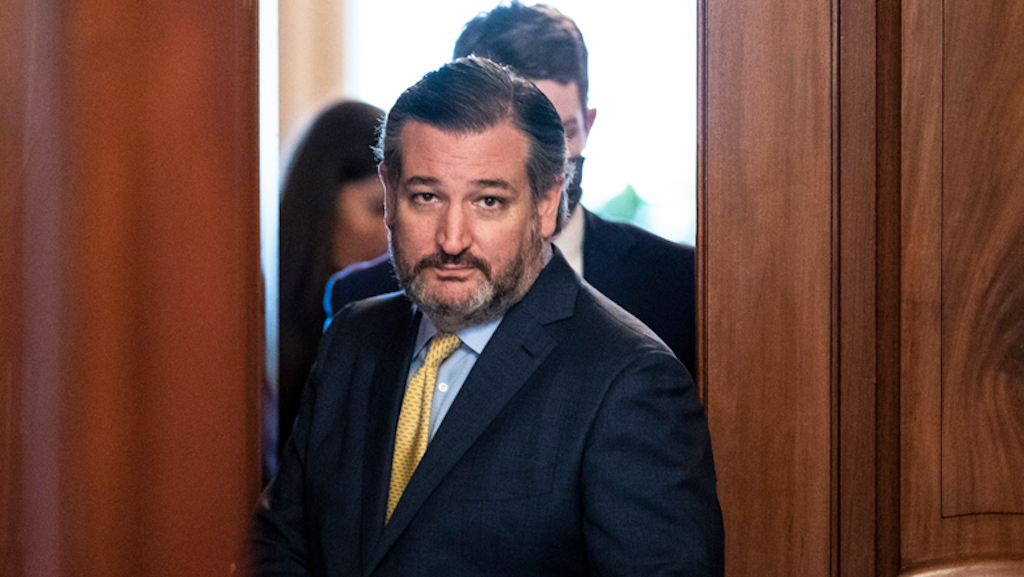 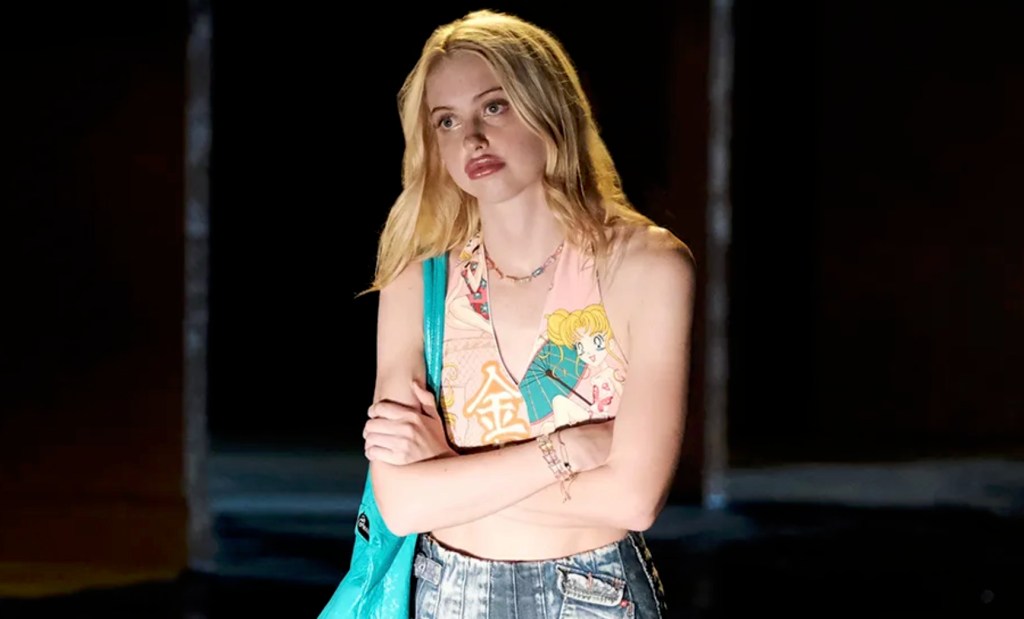