The Tyler Sheridan-Penned Film ‘Hell Or High Water’ Is Being Turned Into A TV Series, Joining ‘Yellowstone’ And ‘1883’ On The Small Screen

Taylor Sheridan’s career has spanned both film and TV, most recently the latter with the Yellowstone spin-off 1883. So this makes sense: As per Deadline, Fox is looking to turn one of his first screenwriting triumphs, the 2016 movie Hell or High Water, into a TV series.

A kind of modern day Western, Hell or High Water stars Chris Pine and Ben Foster as brothers who rob a series of banks, with two Texas Ranger (Jeff Bridges and Gil Birmingham) in hot pursuit. It betrayed Sheridan’s gift for tough, merciless plotting and wry characterization, with plenty of room made for downtime. (The Deep South steakhouse scene is as gripping as the climactic shoot-out.)

The show, meanwhile, sounds like it will do what a lot of TV does nowadays: stretch out a story to TV length. The show, according to Deadline, “follows a ruthless oil tycoon, who attempts to plunder a West Texas ranching community, and two local brothers, who dodge a zealous Texas Ranger and fight to keep what’s theirs, one bank robbery at a time.” Sheridan, alas, will not be writing it. Those duties fall to Jessica Mecklenburg (Dopesick, Stranger Things), who will also serve as co-executive producer.

The one-two punch of Sicario, Sheridan’s first produced screenplay, and Hell or High Water paved the way for future projects, including Wind River and last year’s Angelina Jolie-starring Those Who Wish Me Dead. And then there’s Yellowstone, which is so staggeringly popular that it got its own prequel, with Sam Elliott, no less. 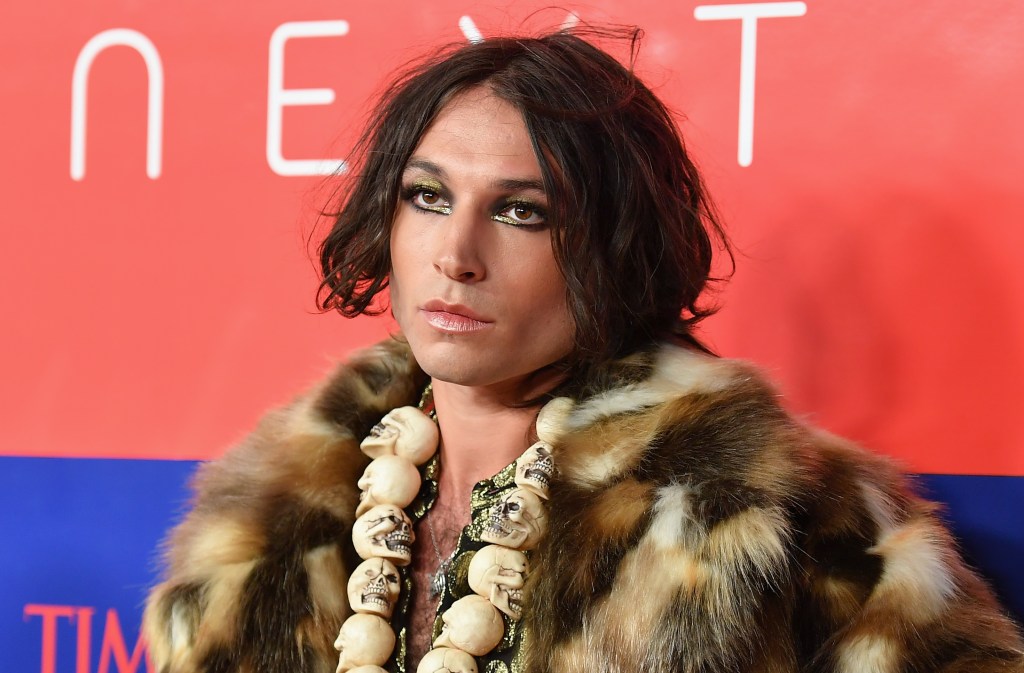 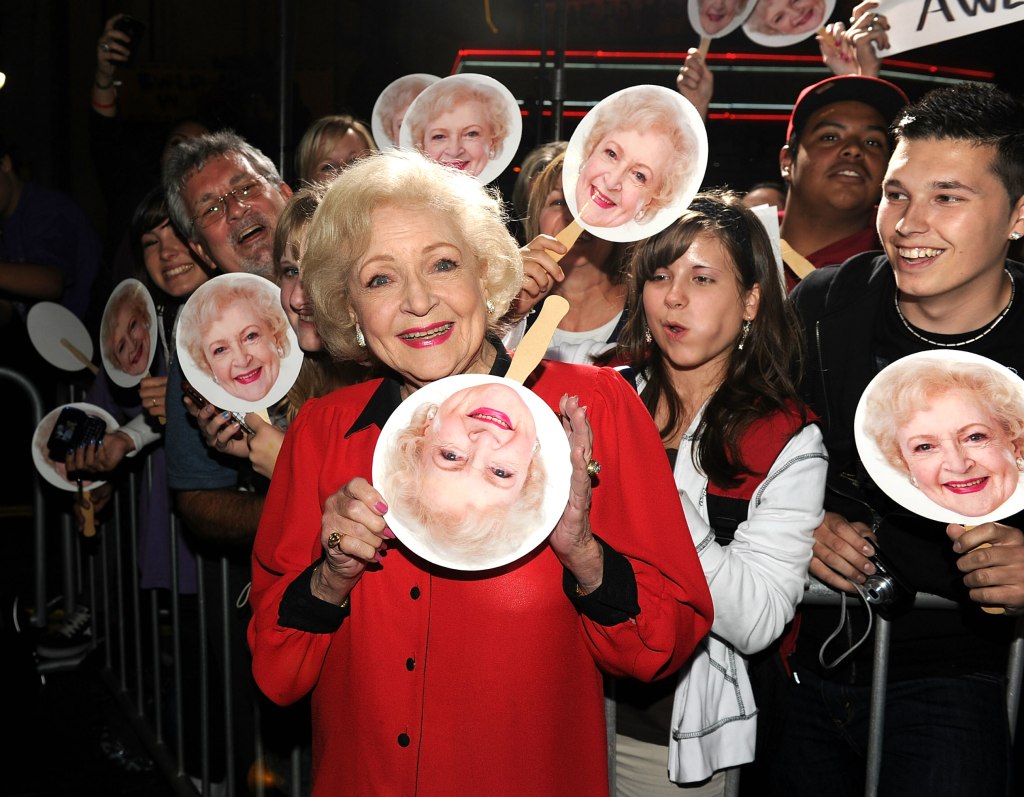 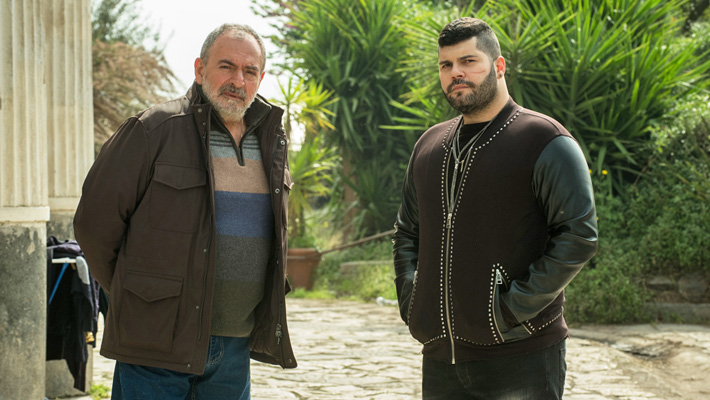 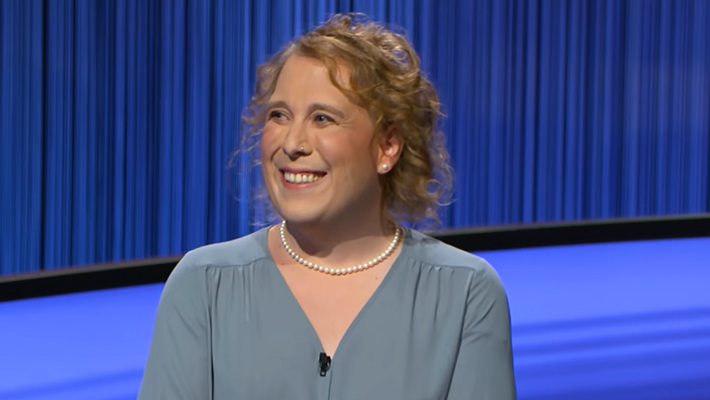