The Royal Family will lead the nation in paying respects to its war dead at the traditional wreath-laying service at the Cenotaph onRemembranceSunday.

Political leaders, including Prime Minister Boris Johnson and Labour’s Jeremy Corbyn, will take a break from election campaigning to attend the service at the memorial on Whitehall in central London.

Hundreds of armed forces personnel will also be present at the occasion, alongside Cabinet ministers, religious leaders and representatives of Commonwealth nations.

As Big Ben strikes 11am, a two minutes silence will be observed, with its beginning and end marked by the firing of a gun by the King’s Troop Royal Horse Artillery.

Buglers of the Royal Marines will sound the Last Post before wreaths are laid at the Cenotaph by members of the royal family, politicians, foreign representatives and senior armed forces personnel.

The Prince of Wales will lay the first wreath on behalf of the Queen, who will watch the service from a nearby balcony.

An equerry is due to lay a wreath for the Duke of Edinburgh who is not expected to be present after retiring from royal duties two years ago.

The Duke of Cambridge and the Duke of Sussex will follow their father in laying wreaths, while their wives will also watch the ceremony from balconies.

‘If you don’t have something constructive to say, keep your mouth shut’ – Courageous police officer tells Donald Trump (Video) – Talk of Naija 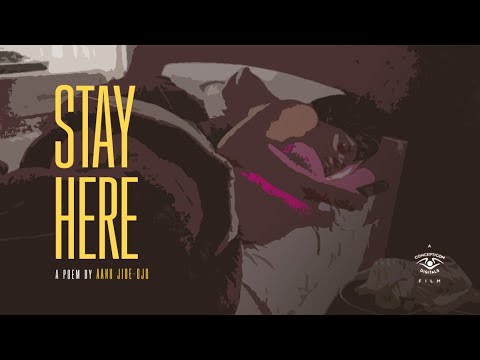 Messi’s Hatrick Leads Barcelona To Top Of The League