Scotland Yard has set up a team of millennial detectives to scour social media for signs of gang crime, violence and drug dealing.

The unit, which comprises of eight officers, all under the age of 25, uses “open source intelligence”, on platforms such as Instagram and Snapchat to look for signs of trouble.

The officers, who all have previous experience working in Met gang units, are familiar with code words and slang used by young people who are dealing in drugs and weapons online.

But in the six months since Operation Alpha was set up, Scotland Yard has been able to intervene in a number of incidents that were being organised online.

In one example, the team successfully disrupted a terrifying trend in which gangs of young thugs were arranging to meet at shopping centres, before rushing into branches of JD Sports, overwhelming the staff and stealing merchandise.

‘Are you ready?’: Pelosi preps Democrats for next steps on impeachment 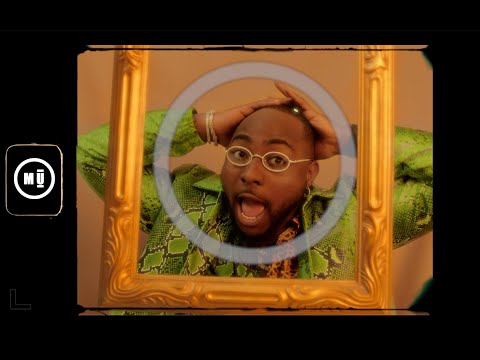