An unnamed Nigerian player has been sacked by his Slovenian club side after he admitted to impregnating the Club Presidents daughter. 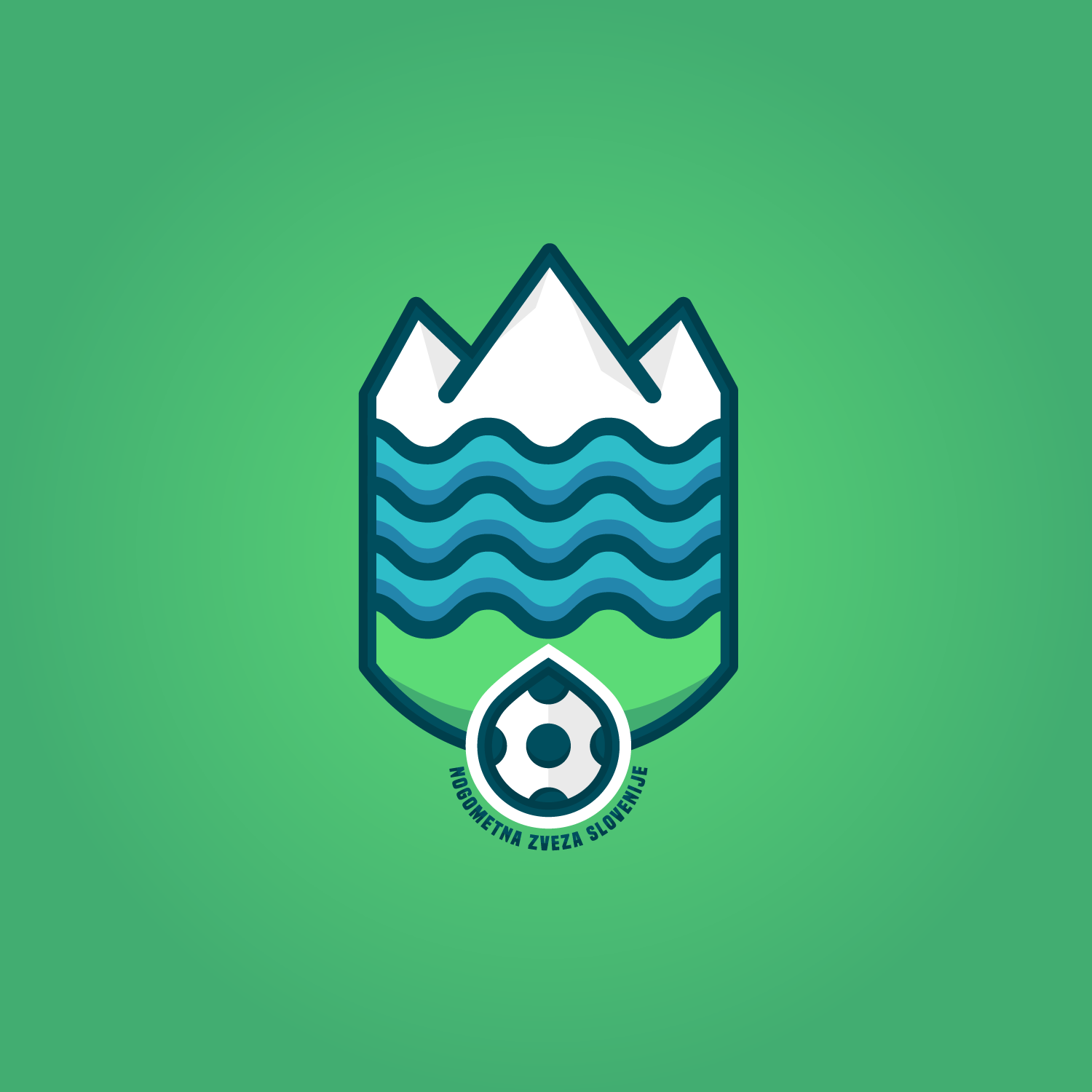 According to a publication on ghanasoccernet.com the player admitted he impregnated the young lady but considers it illegal to terminate his contract over the affair.
Heres an excerpt of his quotes:
“I signed a three year deal with the option of another year but last month I ran into trouble when my girlfriend who happens to be the daughter of the president said she was pregnant for me, he said.
“The club got to know about it and summoned me for a meeting. I got there and admitted that I am responsible for the pregnancy and I was told to stay at home and not to be seen around the club premises until I am instructed to return.
“A week later I was called to the office and told that my agent has been informed about their plans to terminate my contract for gross misconduct and indiscipline. The news came to me as a surprise because I have not been found wanting in any area since I arrived at the club six months ago.
The Nigerian player says he is considering legal action at FIFA over the claims of the club that he went beyond the boundary set for players of the club.
“My agent called me up and said we should file a case with FIFA that he has a recording of the president saying my contract was terminated for having an affair with his daughter.
Shes an adult for God’s sake, we both love each other and decided to have a child. Now I dont know what will happen to her and the child since Im back in Nigeria.
Read Also:Rangers sack technical crew after Awka Starlets defeat, Okpala returns
“They have forced her to block me on all social media platforms so we have not been communicating. The few friends I made at the club are also scared of speaking to me about her apparently they dont want to run into trouble with the team. Im confused right now, he concluded.

Sanna Marin to be PM of Finland, world's youngest head of govt at 34 years

Anorexia deaths not being properly recorded by NHS, inquest hears

A radical idea suggests mental health conditions have a single cause

Midwives of the Amazon fear for their future under Bolsonaro

In a breakthrough, Australia researchers grow coronavirus from cell culture